Sunday afternoon nature walk. I continue to undertake my daily exercise as permitted by the government in this difficult time. While the walk is physical exercise I get far more mentally out of this time. As I walk down our road to the footpaths passed by people running and spluttering with iPod plugged into their ears oblivious to the wonders around them. 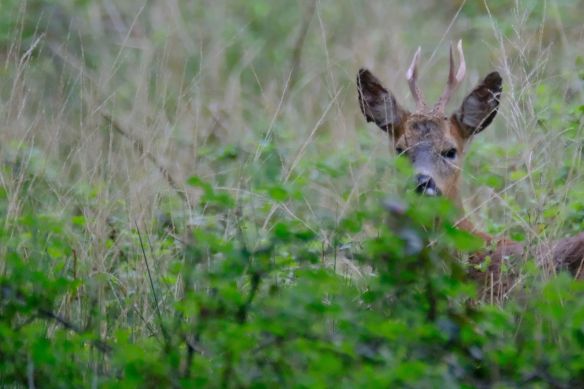 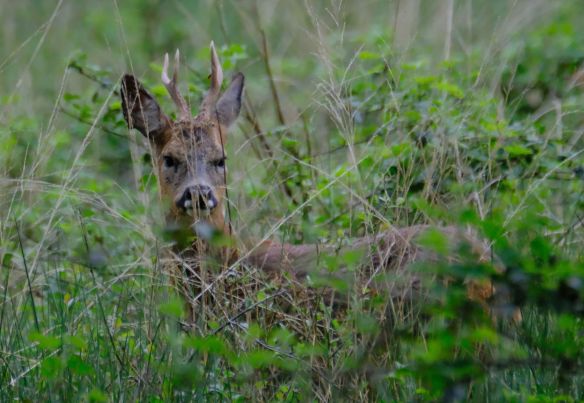 Most of the Roebucks all seem to have shed their velvet from their antlers now. Many of the doe’s will already be pregnant and are due to give birth this month or in  June. Mating occurs in July and August, but females delay implantation of the fertilised egg until January of the following year so that the young are not born during the harsh winter months. 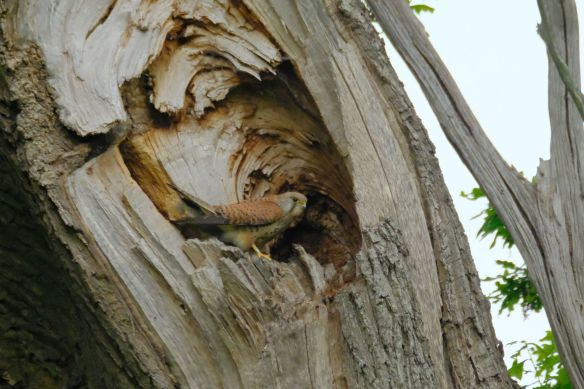 One of the old Oak trees on my regular walk is being used by a Kestrel as a nest site. Eggs are laid in early May so I hope to see more activity at this next site in the coming weeks. 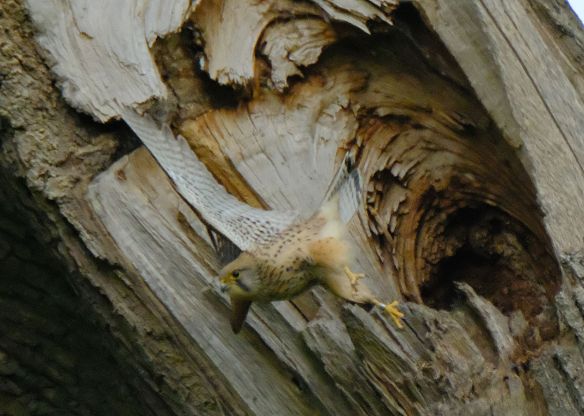 The Kestrel is the most common of the falcons seen here in Britain.  They are quite small with a 76cm wingspan. Kestrels are most easily distinguished by their typical hunting behaviour which is to hover at a height of around 10–20 m over open country and swoop down on prey.

This site uses Akismet to reduce spam. Learn how your comment data is processed.